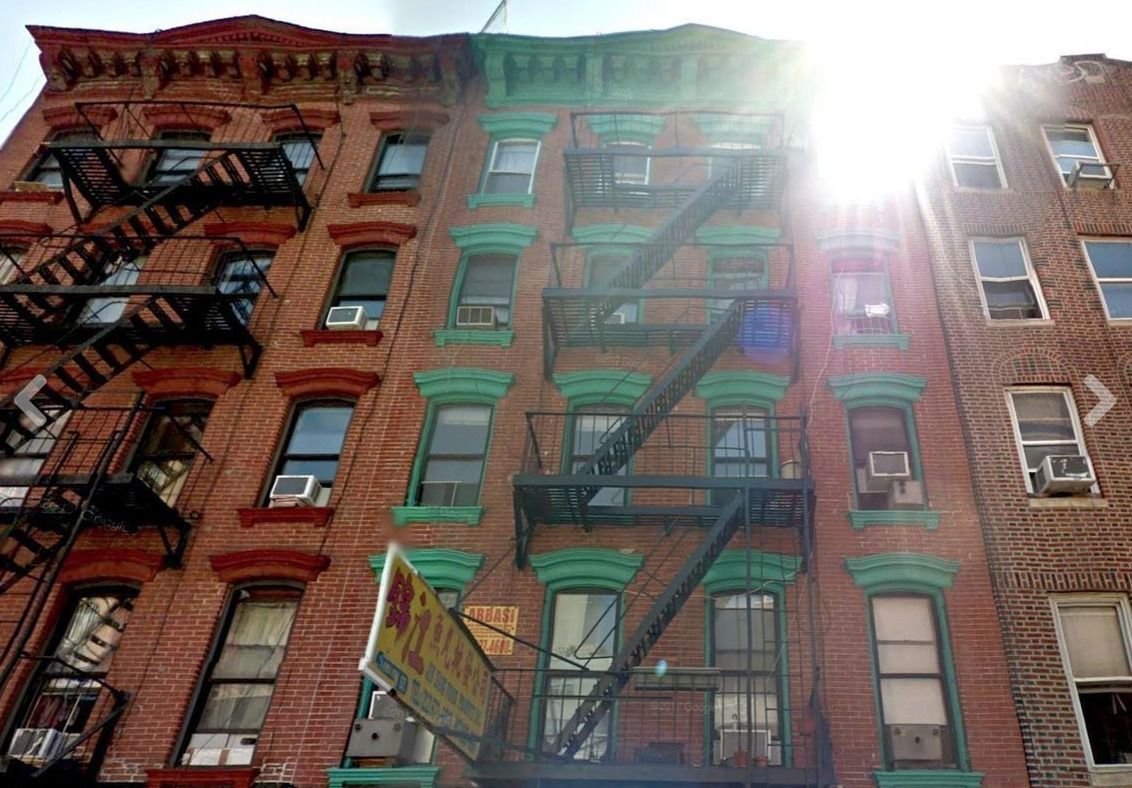 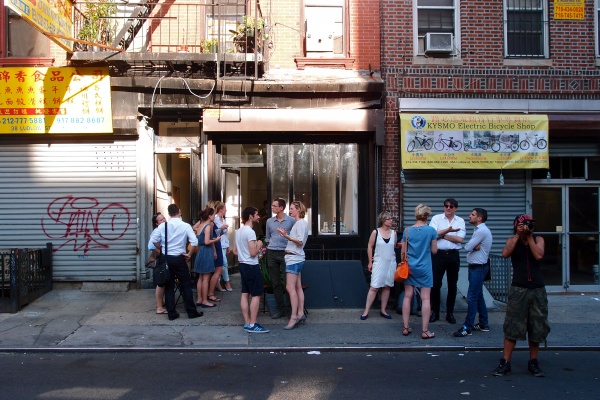 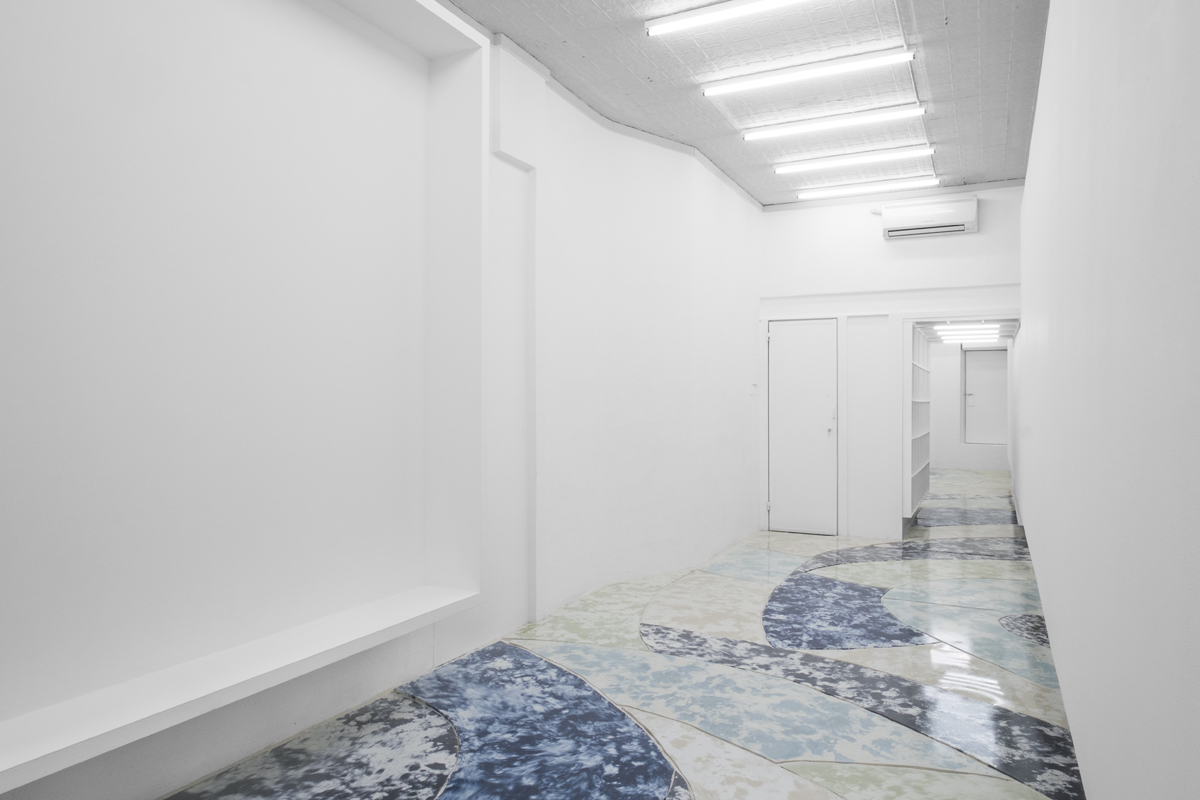 The following are preliminary, open-ended insights into the legacy of the Goethe-Institut’s curatorial residency program in New York, to be read autonomously or to be used as companions to the complete Ludlow 38 archive.

Reflections from the Field

Ludlow 38 was a contemporary art space and residency program of the Goethe-Institut New York. Located in the Lower East Side, it provided for curatorial experimentation in the tradition of the German “Kunstverein” from 2008-2019. Its mission was to introduce new, international perspectives to the downtown art community and to promote dialogue and exchange within the aesthetic and political context of New York and the United States. Initially programmed by a different Kunstverein every year, the space was relaunched in 2011 as a residency program for up-and-coming curators from Germany.

Generous support was provided by Friends of Goethe New York, Inc. and BMW Group as well as other partners.